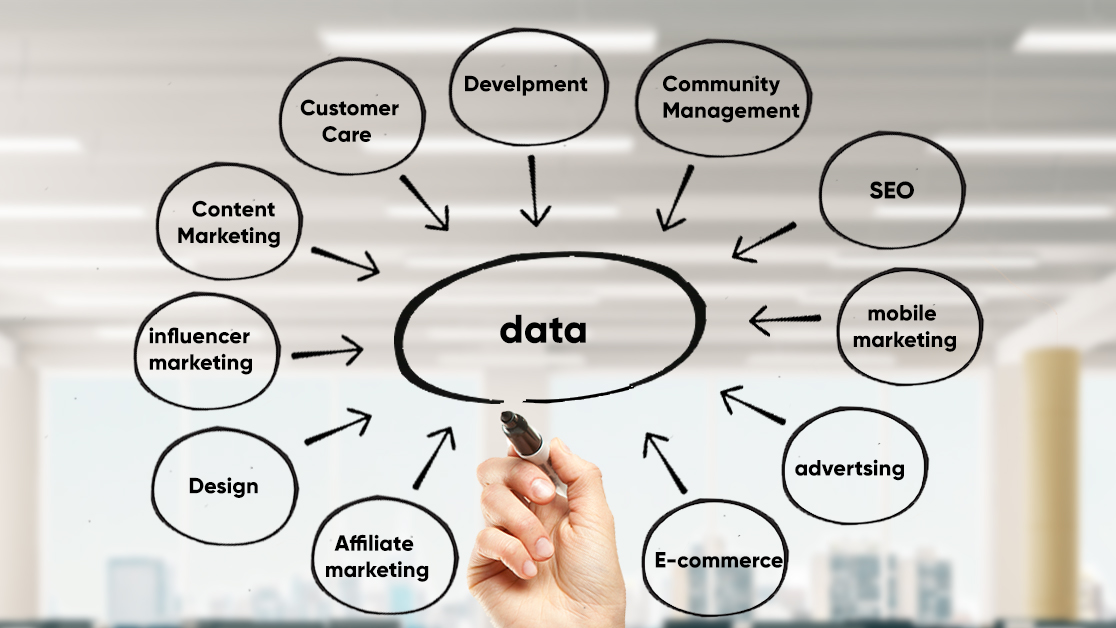 Why data-driven marketing will help you thrive in 2019

Did you know that 40% of what you do every day, is not part of a decision you make, but a habit?

It may seem crazy to think that most of your actions aren’t developed from conscious thought, but a 2006 study by Duke University proved just that – nearly half of your everyday actions aren’t decisions; they’re habits.

But this is not a treasured secret or a recently discovered theory. In 1892, American Philosopher, William James, wrote that all of our lives, so far as it has definite form, is but a mass of habits. And even Aristotle, the Greek Philosopher born in 384 BC, is said to have claimed that quality is not an act but a habit.

Why is this important?

Behaviour is at the centre of our progress; what we eat, how we sleep, where we work, who we love, and how we learn. And habits kick-start our behaviour. Someone who knows your habits can predict how you’ll act, what your interests are, and what you’ll buy.

Marketers across the globe have been studying consumer habits for decades and making billions based on habit loops. This is the process comprised of three key elements that make up a habit: a cue, a routine, and a reward. Changing any of these three elements can make or break a habit.

In Charles Duhigg’s Power of Habit, he says that habits never die. One can introduce a new habit that consistently overrides the old, but once your brain has created a habit, it will exist in your mind forever. This is why reformed non-smokers go right back to smoking after a disturbance to their routines. And for marketers in possession of detailed consumer habits, this is an opportunity to create advertising material so compatible to its target audience, that loyalty and leads are guaranteed.

Can you imagine playing a game of tennis with an opponent whose plays you have already memorised? That’s a definite win. It may even feel like cheating if you’ve watched the player’s every move, but if he or she has consented to being filmed, they are aware of the risks.

In the same way, since the introduction of personalised marketing, consumers have been notified of how access to private information can be used by marketers to drive advertising. Yet, every day more and more consumers willingly provide access to their contacts details, their interests, their purchases, and their budgets.

Now, imagine having access to a data management platform like Oracle BlueKai, which tells you everything you need to know about your target audience. And we don’t mean that you’d have access to broad, cleverly-titled market segments that give you estimated results.  We mean that you could gain a real-time pin on an individual, from the type of cars they’re interested in buying, to the number of days in a week that they drink coffee. That’s the kind of data that marketers want. And that’s the kind of data you’ll need to thrive in a highly saturated eCommerce environment. Welcome to Narnia for marketers, where data-driven specialists rule.

The famous American Marketing Executive, Claude Hopkins, turned Pepsodent into the number one selling toothpaste in the 90’s. It was a time of great depression, where no one had been bothered to brush their teeth, but by applying the three elements of a habit, backed by extensive research, Hopkins converted a nation into daily teeth cleaners and became the multi-billionaire that he was. If this doesn’t tempt you to data-driven marketing, it may have forecast the decline of your business.

The rise of nano-influencers

Have you noticed people with 1000 – 5000 followers posting sponsored content on social media? Two years ago, this would have been an absurd marketing strategy to employ, but advertisers have realized the immense marketing potential that lies in niche communities. In the past, marketers were at the beck and call of megastar influencers with millions of followers, but that soon changed when the former realised how much more engagement and sales were being generated from influencers with modest followings.

How did that happen? With a very large audience, it is almost impossible to engage with every single person that reaches out to you. It’s hard to make a solid connection that teaches you more about the person and whether you’ll generate a sale. Micro- and nano-influencers are far more likely to respond and engage with their audience, which increases trust and the credibility of any brands to which they are affiliated.

Now imagine having a partner who has access to one of the world’s biggest data management platforms, and also has the skills to design and develop the digital marketing material that you will send to your audience. Start connecting with the right people today with help from Mobimedia. 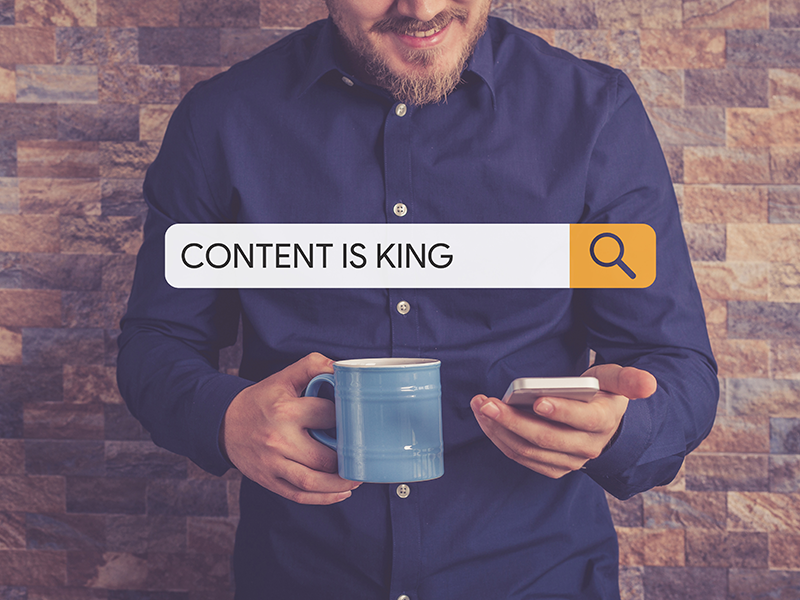 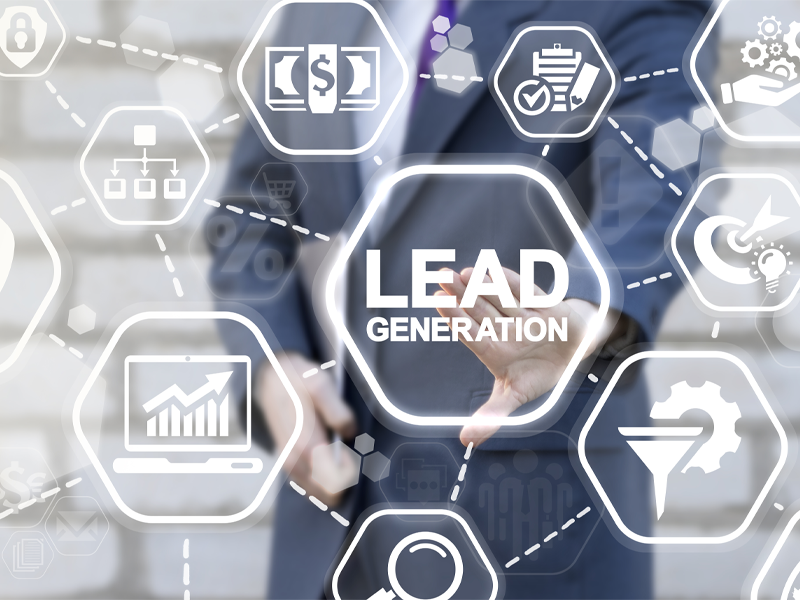 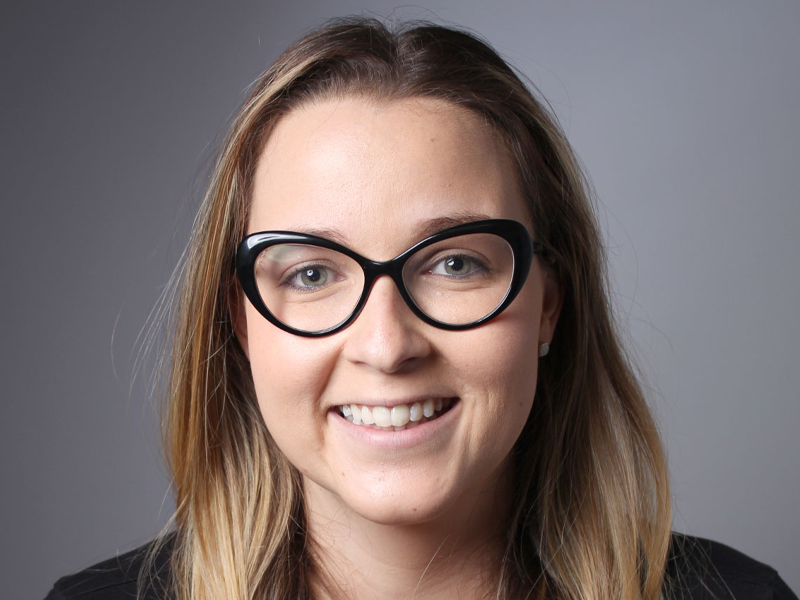 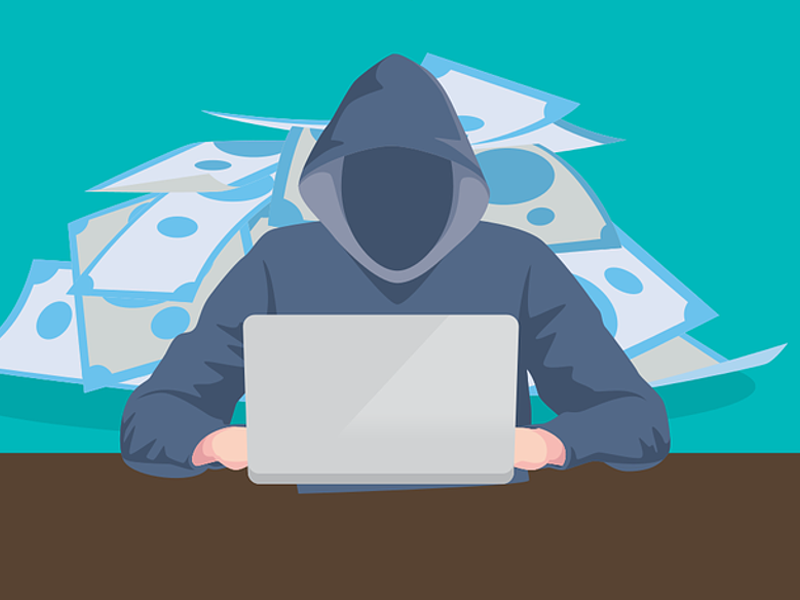 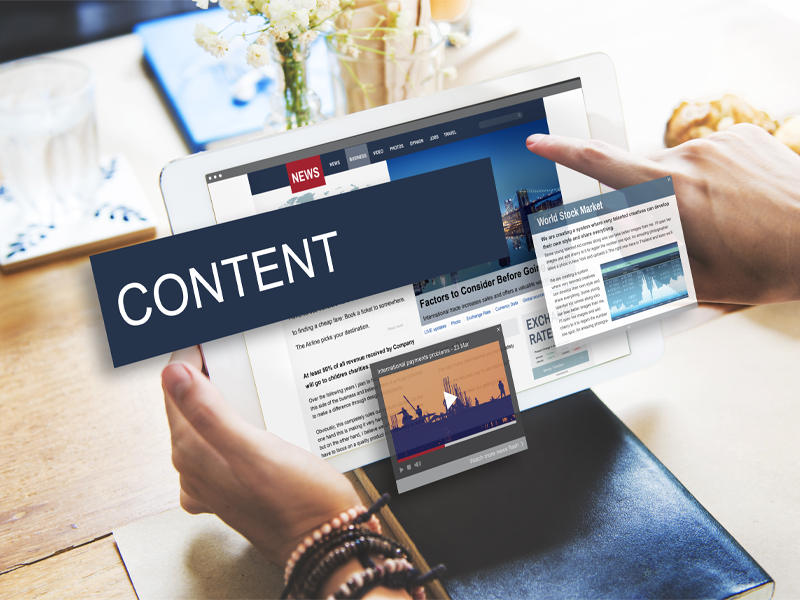